Here are some of the world’s summer festivals to experience the best summer you will ever have: 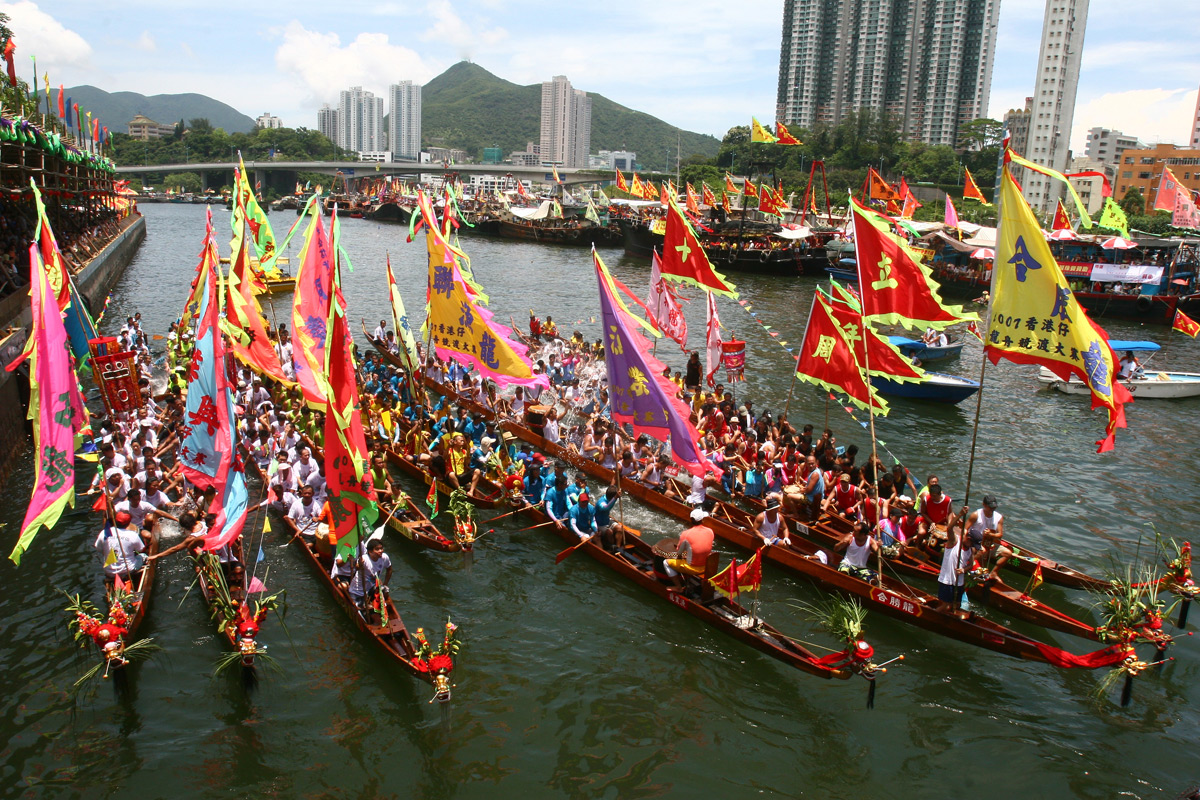 There are dozens of athletes join the yearly three-day Dragon Boat Festival, also known as Duanwu Jie, in June. Watch beautiful decorated boats and athletes paddling across the finish line. Listen to the drummers and onlookers cheer from the side while watching the uninterrupted action held in Victoria Harbor in Hong Kong.

Haro Wine is a wine fight or Batalla del Vino in honor of patron saint St. Peter. Thousands of local residents throw more than 30,000 gallons of wine on 29th of June. The festival involves bullfights for children and heifers, wine-drinking competition and other fun contests.

Naadam, also called “Three Games of Men” is one of the biggest traditional festival in Ulaanbaatar in the Mongolian capital. It is held every July where men compete in Mongolian wrestling, horse racing, and archery in National Sports Stadium. These days, women are also allowed to join in archery games while younger girls participate in horse racing.

“Festival of the Sun” or Inti Raymi is an Andean celebration in Peru which is participated in by more than 500 actors that gather to recollect and reenact the old Inca ceremony in honor of the sun god. It is a nine-day winter solstice festival and held at the Sacsayhuaman Fortress, and celebration includes banquets, joyous music and thousands of people dressed in colorful costumes.

The festival was first held in 1986 in Baker Beach, San Francisco as a small function designed by Larry Harvey and his friends. Burning Man festival is held from August 28 to September 5. In Finland, male competitors throw their wives or female partners over their backs and complete difficult obstacle course and cross the finish line. The winner gets a supply of beer equal to the weight of his wife or female partner. Come and enjoy!

Artists from all over the world compete in the yearly World Bodypainting Festival where they use scantily clad human bodies as their canvasses. They use different body painting techniques like brushes, air brushes, and sponges. The first body painting festival was first introduced in 1998 by Alex Barrendregt. 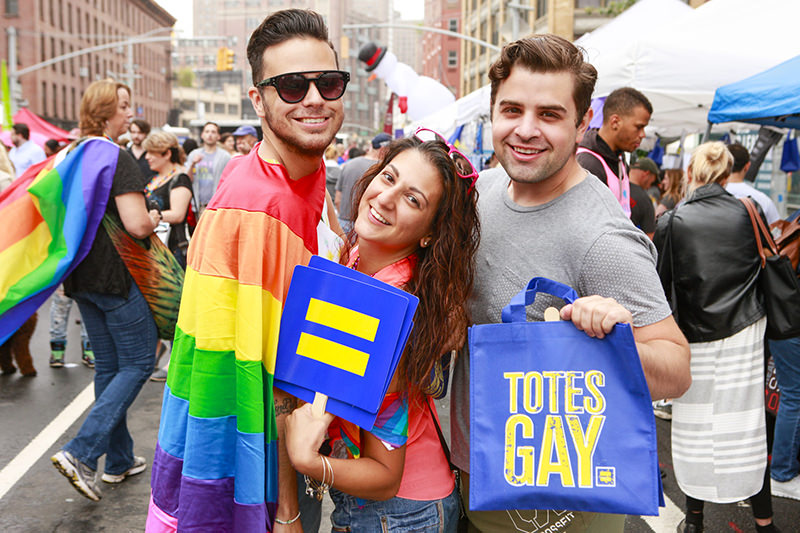 credit: Round the World we Go

El Colacho, also known internationally as baby-jumping festival, is a conventional Spanish holiday that began in 1620 in Burgos, Spain. Men are dressed with donning red and yellow jumpsuits and act as devil, jump over babies that were born during the previous 12 months to cleanse them from original sin and to shield them against severe diseases and evil spirits.